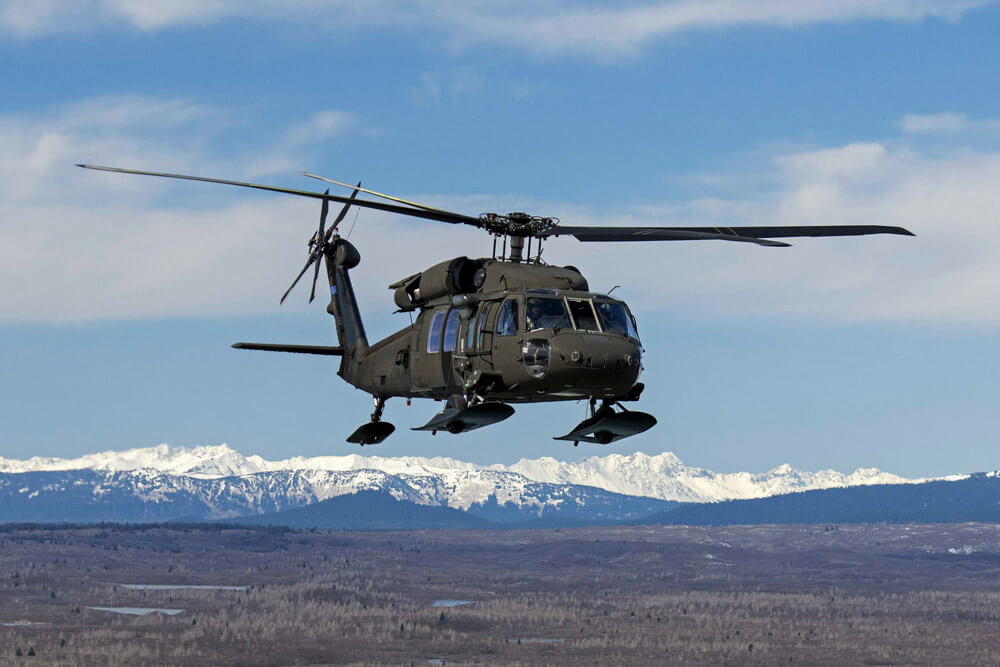 Soldiers with the Alaska Army National Guard’s 207th Aviation Battalion saved two hunters after they broke through Yukon River ice while traveling on their snow machines early on the morning of May 2, 2019 in western Alaska.

Alaska State Troopers contacted the Rescue Coordination Center at about 2:30 a.m. to request a search and rescue mission out of Bethel, where an Alaska Army National Guard UH-60 Black Hawk and aircrew are stationed full time. 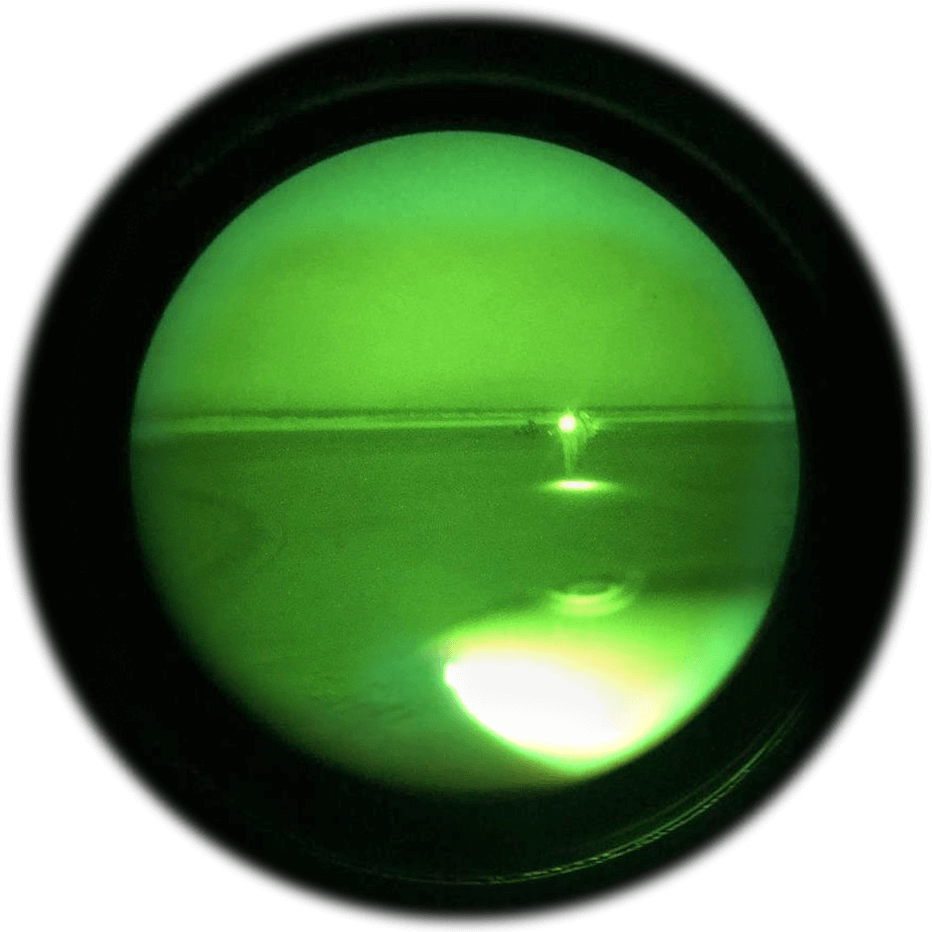 “There were four hunters who were traveling in a group, each on a snow machine, over the Yukon River,” said CW2 Cody Bjorklund, the Black Hawk command pilot on the mission. “Three of them went through the ice and two of them lost their snow machines,” he said.

The men made their way to a small island sandbar in the river, about seven miles east of Mountain Village, which was their destination. Two of them were stranded, cold and wet, and due to the soft areas of the ice, could not ride out as a passenger on one of the other snow machines.

“We left Bethel within the hour and found them right away,” said CW2 Bjorklund. “It was dark out and they had a fire going, so it helped us find them more quickly.”

Two of the four hunters were transported via Black Hawk helicopter to Mountain Village, a coastal community in western Alaska that sits along the Yukon River. They arrived at about 5 a.m. 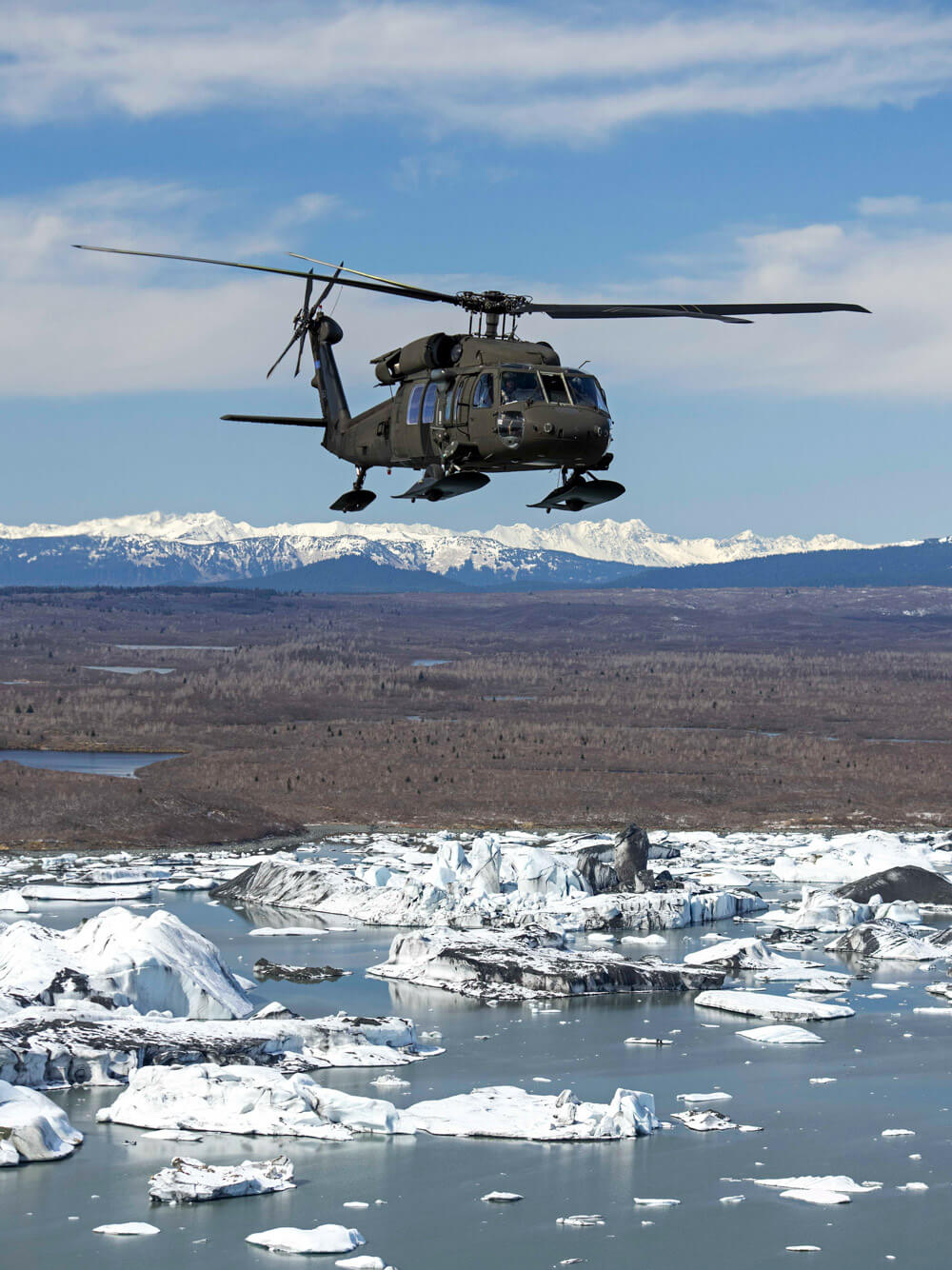 Pilot, CW2 Michael Miller and crew chief, SPC Jeff Hartmann made up the other aircrew on the mission, and the 207th Aviation Battalion was awarded two saves.