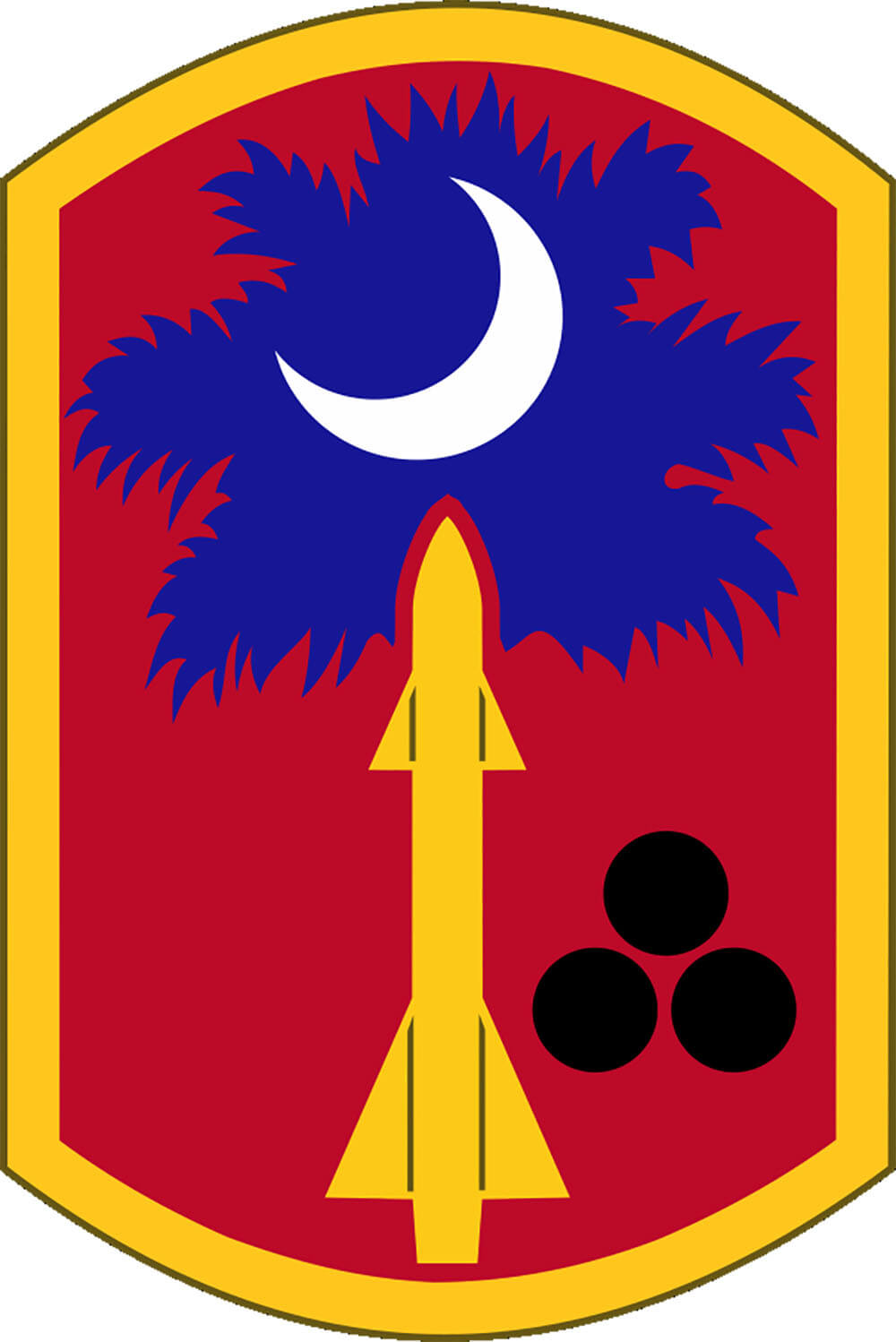 Many jobs in the military seem like a perfect fit for similar positions in the civilian world. Undoubtedly, one of the greatest benefits of the Army National Guard is the hands-on training in skills that can potentially transfer to the civilian workforce. For Soldiers whose MOS involves the operation of commercial vehicles, that transition of skills is now even easier. A new law has created a seamless path for qualifying Soldiers to easily and affordably acquire a commercial driver’s license (CDL).

The initial FAST Act allowed qualifying veterans to forgo the knowledge examination that is traditionally required for licensing, given the prevailing thought and overall assessment among Army leaders that the training veterans receive while serving demonstrates more than enough knowledge of the workings of commercial vehicles. While this was an immense help to veterans, it failed to account for service members who are currently serving.

In January of this year, Congress passed a bill into law that aimed to correct the noted shortcoming of the initial FAST Act. The bi-partisan effort, referred to as the Jobs for Our Heroes Act, expands the benefits of the FAST Act to include National Guard Soldiers, active duty Soldiers and Reservists.

The new law continues to allow all qualifying service members to bypass the knowledge examination. Additionally, it simplifies the process for past and current service members to obtain the required physical from a Department of Transportation (DOT)-approved physician. Typically, the physical required from all drivers seeking a CDL can only be performed by physicians who are listed on the National Registry of Certified Medical Examiners (NRCME). The registry is a Federal Motor Carrier Safety Administration (FMCSA) program, and all physicians who perform DOT physicals must be certified in the FMCSA physical qualification standards and listed in the NRCME. This requirement limited the number and availability of medical examiners qualified to conduct DOT physicals by a significant number. The decreased number of authorized physicians, in turn, often caused delays for CDL applicants seeking the required physical.

With the passing of the Jobs for Our Heroes Act, that delay has been removed for service members. Now, Soldiers have the option to obtain a DOT-approved physical from a doctor certified by the U.S. Department of Veterans Affairs (VA). This change should help relieve long wait times and curtail the long-distance travel necessary for some Soldiers to complete the required physical.

Thanks to this new legislation, not only can Soldiers now forgo a lengthy driver’s examination, they can also more easily receive a physical by simply using a VA doctor, instead of hunting down an NRCME-approved physician.

The Jobs for Our Heroes Act has ensured that, now more than ever, Guard Soldiers working in an 88M MOS may have the assurance that the skills they have gained in the Guard can work to their advantage when transitioning into a civilian career.