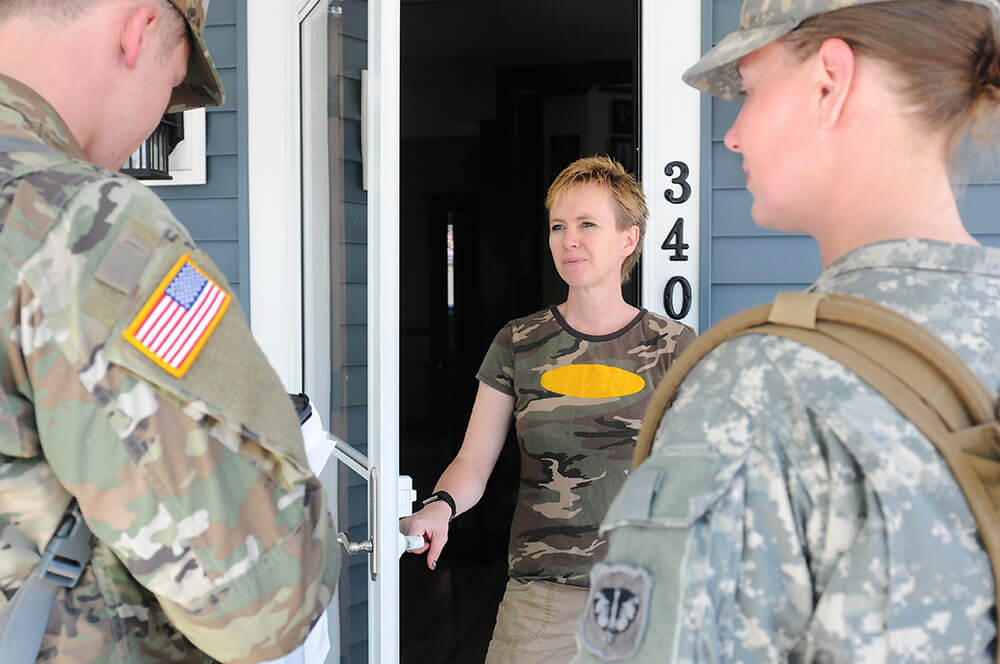 How would Wisconsin fare if its power grid was under attack, resulting in a long-term mass power outage? To answer that question, public safety agencies from across the State, along with the Wisconsin National Guard, tested their emergency response plans during the Dark Sky exercise this past May.

“The time to exchange business cards is not when the disaster occurs, but before the event,” said Gary Wieczorek, Wisconsin Emergency Management Exercise & Training supervisor. “Developing long-standing relationships and partnerships allows those agencies to better serve and protect our citizens when real events happen.”

More than 1,000 participants from federal, state and local agencies, the private sector and volunteer agencies were involved in the Dark Sky exercise. It took more than two years to plan the multi-agency exercise scenario, which focused on a mock cyber event that resulted in massive power outages.

Power touches nearly every facet of daily life, and the exercise forced authorities to consider not only how they would respond to the power outage itself, but how it could impact food, water and fuel supplies, and other critical infrastructure.

“Exercises not only test plans to identify gaps and areas that need to be improved, but they also put our emergency responders in a unique opportunity to train under realistic conditions or conditions that are as close to realistic as possible,” said Greg Engle, deputy administrator for Wisconsin Emergency Management.

The exercise, held in the counties of Brown, Calumet, Dane, Fond du Lac, Milwaukee, Outagamie and Winnebago, included activation of local and state emergency operation centers. It also provided demonstrations by law enforcement and fire departments on how they would respond to mass casualty incidents, hazardous materials spills and heightened security measures. These scenarios challenge first response agencies as they work together to provide critical services to protect citizens and communities.

“The exercise allows us to look at the local level and meet those needs, but it also allows us to collaborate with our partners from the county, from the State, and from the federal government,” Grand Chute Fire Chief Tim Bantes said. “If any of those sections are missing, the pyramid falls down. It can’t work.”

The exercise included a partnership of several entities – the Wisconsin National Guard, American Red Cross and the city of Omro – that went door to door to meet with residents, conduct a preparedness survey, provide emergency preparedness information and offer to install smoke detectors. This event simulated a real-life mission of health and welfare checks by the National Guard.

When the Wisconsin National Guard is activated during a state of emergency, fulfilling its role as the first military responder in the Homeland, the organization operates under the direction of local authorities with the mission to assist them in emergency response situations.