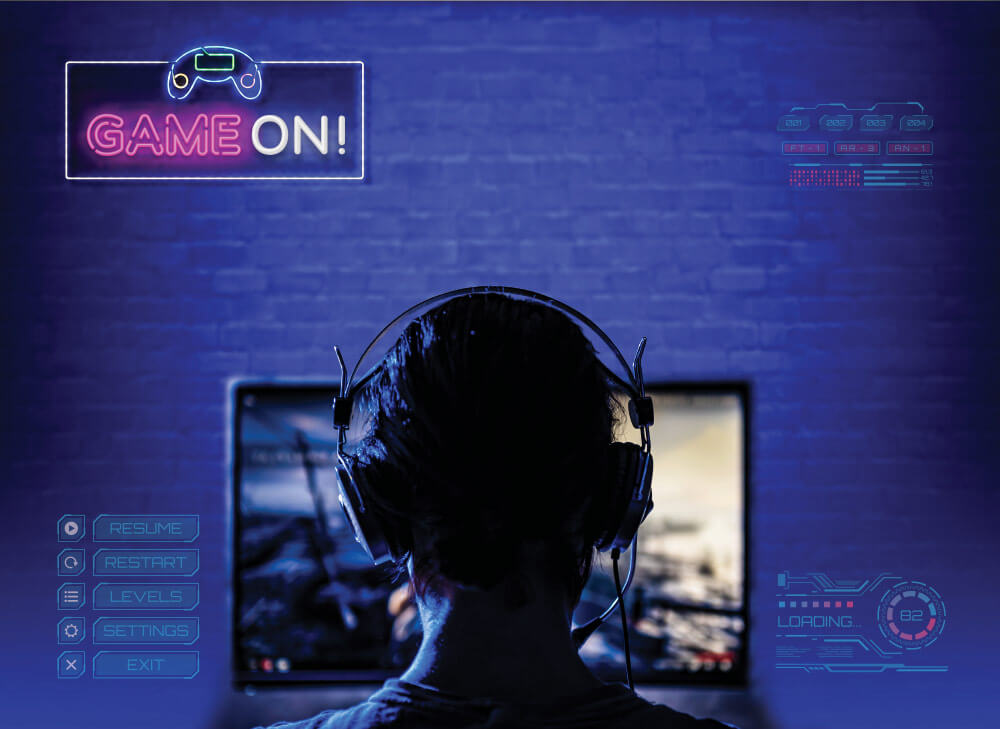 National Guard Bureau (NGB) has sponsored a new multistate community outreach initiative bringing the war of Tekken 7 to fans across the country.        Through a collaboration with partners including Army Entertainment and Twitch—the Amazon-owned video gaming streaming service—NGB is offering Soldiers the opportunity to compete in the Road to Twitchcon Esports Tournament.

A series of eight tournaments held in May and June at Army National Guard and active duty garrisons in States across the country, the entire tournament will be broadcast live over Twitch with professional commentators providing live commentary for the events.

The tournament will include 120 competitors per event location battling in the Bandai Namco game, Tekken 7. Hosting States were encouraged to build on the tournament by adding other activities and attractions that would encourage civilians and Soldiers alike to engage with and enjoy the overall event.

“We will have prizes and the States are able to provide multiple enhancers to the tournaments,” commented MAJ Patrick Farrell, head of the Army National Guard Esports Program. “The Texas Guard is going to be doing a large [tournament] event where they’re going to be rolling out a lot of their assets to showcase—not just the video games, but other things that they’re doing with the community and other events they’re doing as part of the Texas Guard.”

According to MAJ Farrell, the tournaments are part of an ongoing effort by the Army National Guard to connect with millennials in the Army’s target demographic of ages 17 to 24 in new and modern ways.

“This is an opportunity to show any prospects out there that Guard Solders are normal people. During the week they play video games,” said MAJ Farrell. “It offers a live experience for Soldiers to showcase their skills in playing the game and allows for people out there watching Twitch to tune in to our channel and see [a different side of Soldiers].”

While the tournament is not branded as a direct recruitment initiative, there will be recruiters on hand to answer questions from anyone watching the competition live or online.

“There will also be an opportunity for those watching to ask questions about the Guard,” MAJ Farrell noted. “On the stream, recruiters will be able to answer any questions that pop up on the chat forum during the [tournament broadcast], whether it be about State education benefits or whatever their question may be about.

“All of these tournaments lead to a championship where the winner from each location goes to perform on the main stage at Twitchcon, which is [Amazon’s] big Twitch convention taking place in San Diego in September,” MAJ Farrell continued. “So [Soldiers] will compete there in the finals in front of few million people watching at home and couple thousand people in attendance at the actual convention.”

The tournament is open to all actively serving Guard and active duty Soldiers. Soldiers may enter by contacting their State marketing NCOs, or by signing up at the tournament locations the day before the competition. Though some of the events were still being scheduled at the time this article was written, dates for the first few events are already locked in.

“The first [tournament] is May 4,” said MAJ Farrell. “That will be in Austin, Texas. The second event will be in D.C. on May 18. June 1 is the Fort Lewis, Washington, tournament. And then June 22, will be the tournament at Fort Gordon, Georgia.”

For information and updates on the Road to Twitchcon Esports Tournament, visit ArmyMWR.com/Esports.