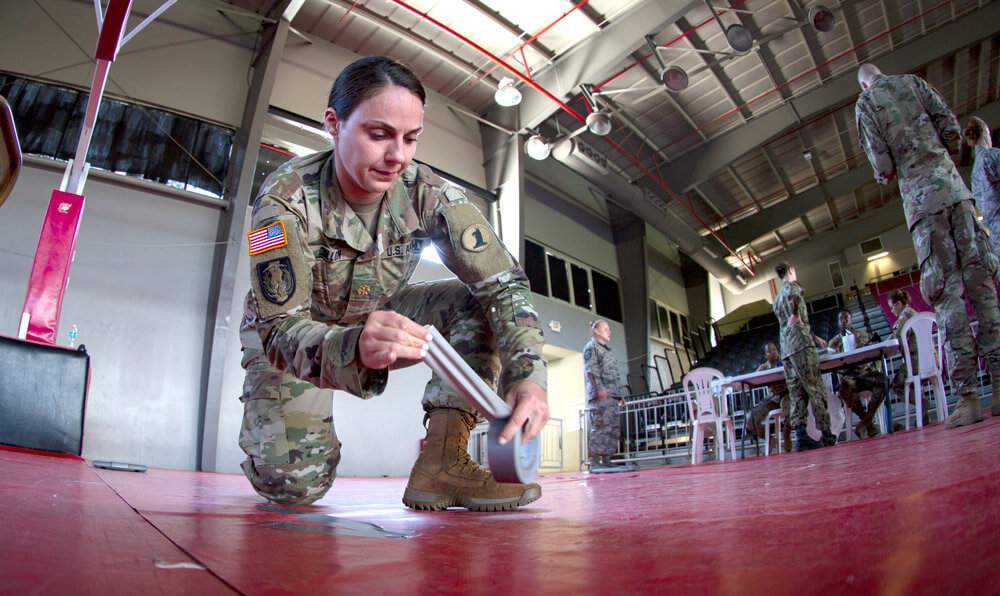 IRT is a collaborative program that leverages military contributions and community resources to offer needed assistance in American neighborhoods at what is a considerable cost savings for both groups. Communities typically provide operating materials and an event facility while the military provides free service and professional expertise. In this win-win scenario, the community saves the cost of the professional services and the military gains valuable hands-on training for its members without the overhead cost of setting up a mock training environment.

According to the Commander, Delaware Army National Guard Medical Detachment CPT Jason Brooks, whose unit has done two IRTs in the last two years, the missions are usually scheduled to take place during a unit’s annual training and can take up to two years to plan.

“It offers direct, hands-on skills training in, in what we would consider a simulated, austere environment,” CPT Brooks explained. “We also get the benefit of working with our sister Services in a unique joint operation and you just can’t get all three of those things during a typical unit-planned [annual training] outside of the IRT program. Something like that is very, very difficult to come across.” 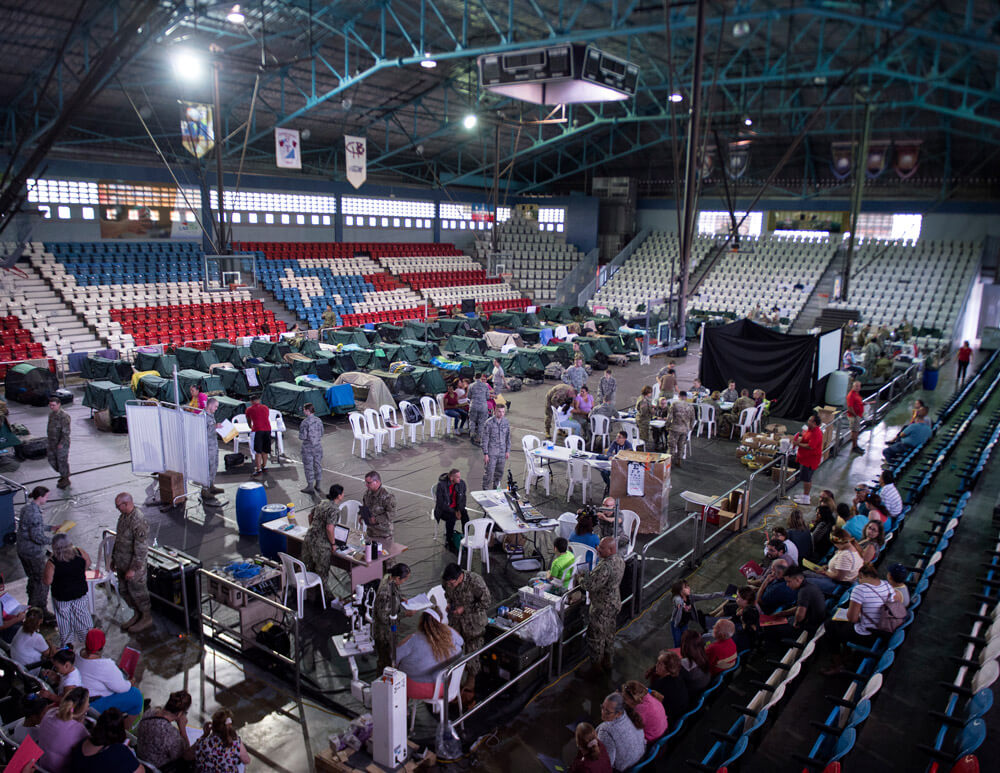 While any group of armed U.S. service members can certainly benefit from IRT missions, National Guard members, arguably, see the most translatable impact from this training type, as National Guard members are those most often called on to help American communities in times of natural disasters and other domestic emergencies.

CPT Brooks spoke about the benefit of training in real-world environments with real civilians in real need of assistance. He noted that the “unknown” factor present at all of these events is not something that can be fabricated in a fictional training scenario. He gave two examples of the unknown factor presenting itself in real time—how IRT missions can force Guard Soldiers into circumstances they are unable to predict, thus serving as invaluable training tools. One was during the Operation Empower Health IRT that took him and his unit to Savannah, Georgia, last year.

“We actually had a guy who was having heart attack symptoms [during a medical IRT last year in Savannah, Georgia]. They identified him right away, went through our emergency channels, got any EMS out there, and we actually took him [to] the hospital.  He was just shy of having a heart attack. So, you know, that’s a potentially life-saving operation right there.”

CPT Brooks gave another example experienced by a Soldier under his command on an IRT mission late this past spring. 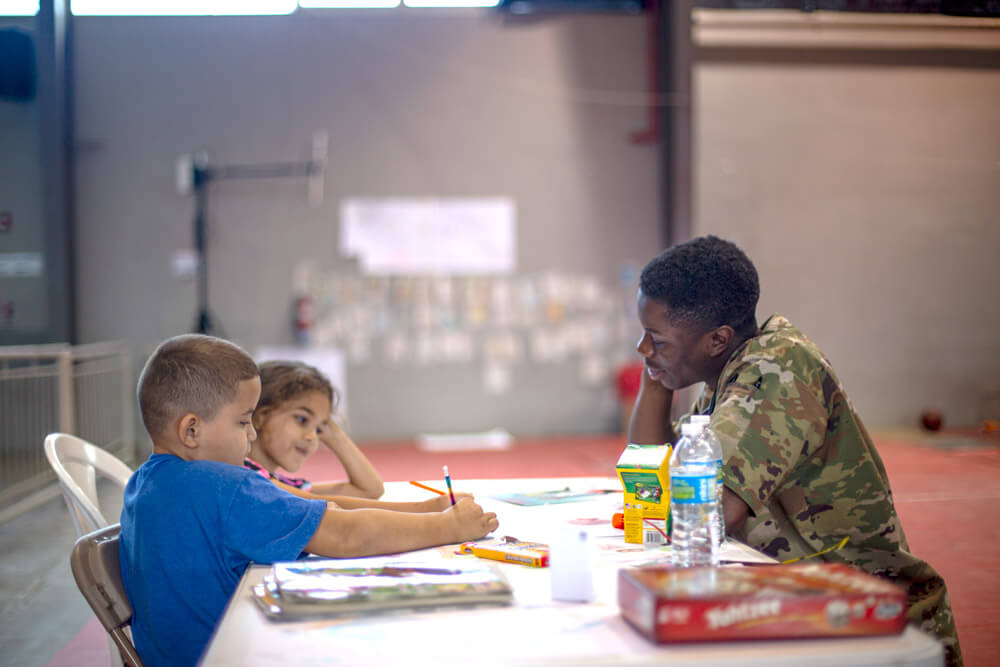 “One of my [Soldiers] was actually a site officer-in-charge down in Puerto Rico just recently,” he explained. “It was wildfire season down there.  Within a mile of her bed-down site, there was an active wildfire. Part of her emergency plan was to be able to have an evacuation plan up and running—make sure they were monitoring and in touch with the civilians on the ground. She was in touch with the command post. You can’t really simulate that. It’s an actual fire out there, not a fake fire like a what-would-you-do scenario. You actually have to do it now. So again, there are real-world opportunities that really do exist.”

A two-year timetable overall is required to execute an IRT mission. The community needing assistance begins the process by submitting an application. Once the application is reviewed and approved, the military notifies the community that its requested IRT has been approved and the process moves into a three-month planning phase before the mission is implemented. 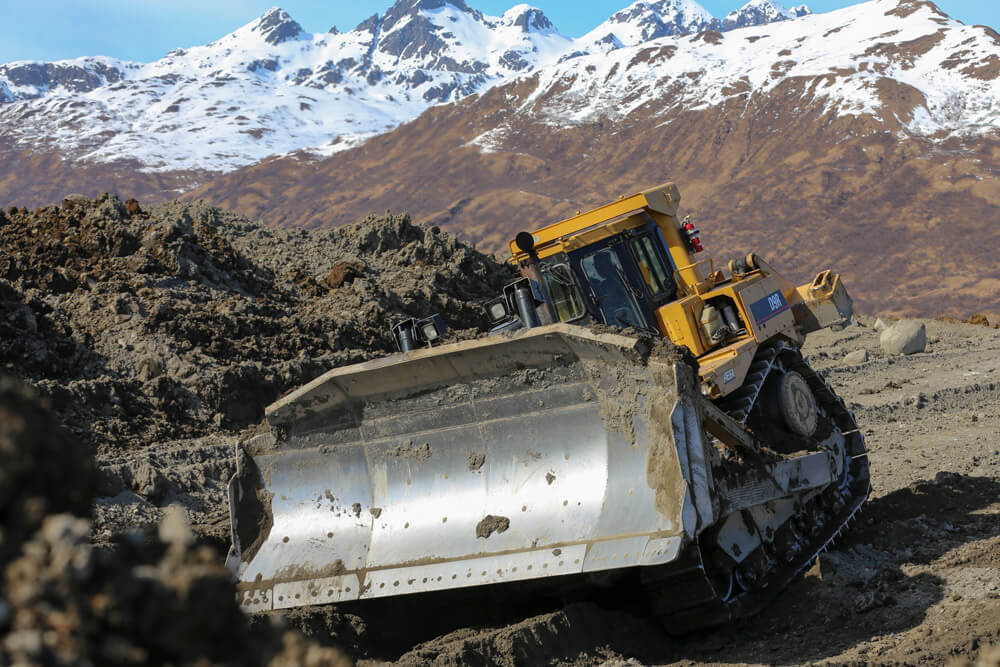 The unit helped build a large parking lot from what was over four acres of woodland for an agricultural center. Bringing the heavy equipment over steep mountain roads was a feat in itself, but much of the benefit of the mission was taken from the real operational time Soldiers spent in using their bulldozers, graders and skid-steers. 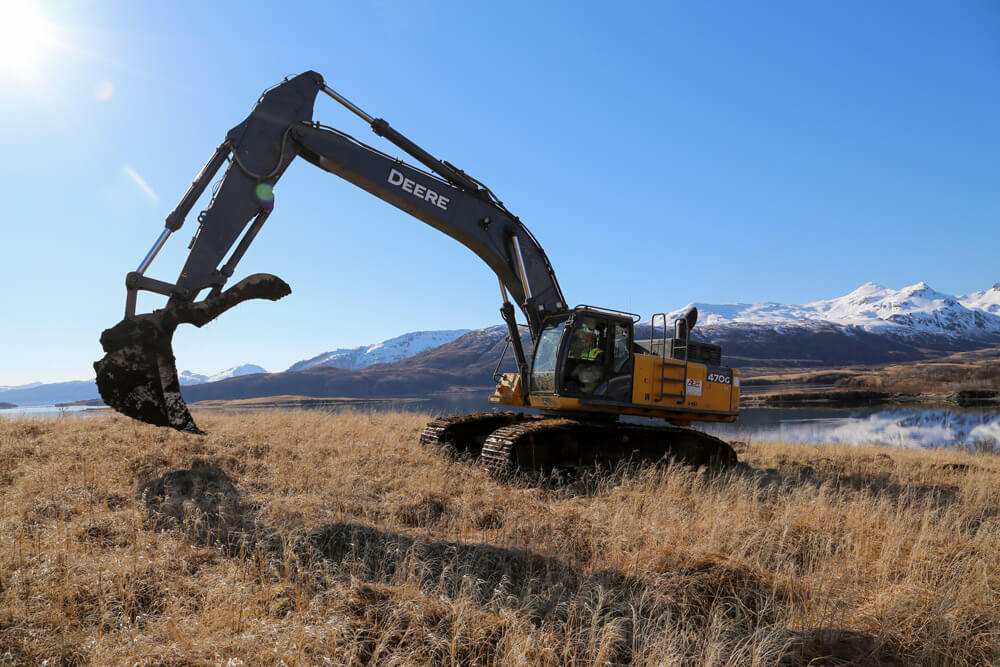 “Just being able to go in the community and do other things outside of the Guard [facilities] gives a lot of good interaction between the Soldiers and the [civilians],” said 1LT Erin Graham, who was then with the 725th, but now with North Carolina’s 258th Engineer Utilities Detachment.

CPT Brooks added to this sentiment. “It’s why we join. Giving back to the community, being part of the solution. It feels good to actually get out, do your job and actually see its benefits.”

Commanders interested in applying for an IRT mission for their units should visit IRT.defense.gov/Military, click on the “Military” link in the main menu and then click “Apply Now” toward the bottom of the screen. For more information call 703-695-7060 or email osd.irt@mail.mil.

END_OF_DOCUMENT_TOKEN_TO_BE_REPLACED 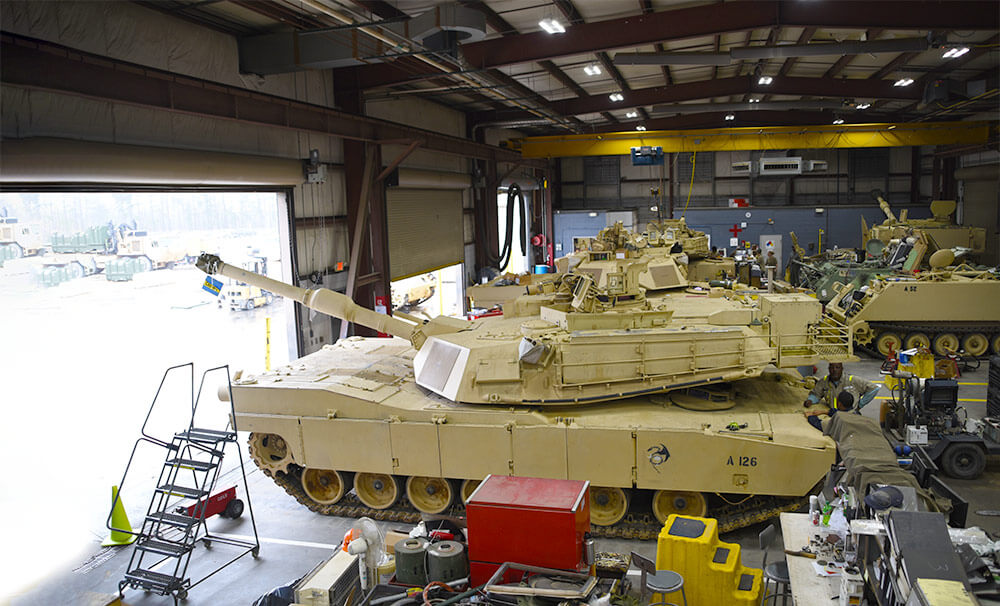