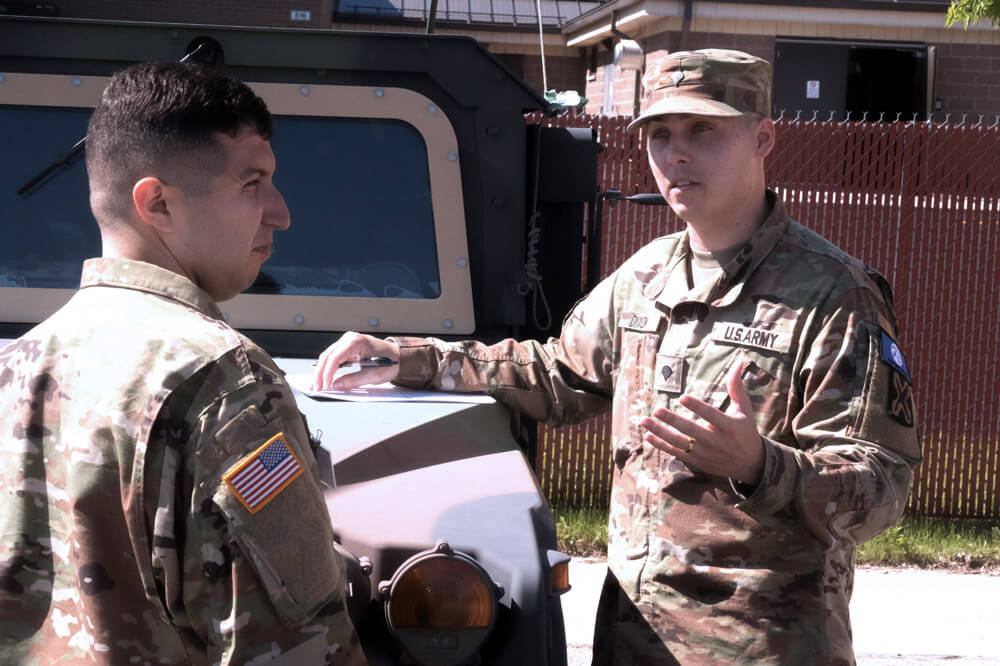 The first Panther Strike exercise took place in 2003 as a company-level HUMINT exercise and has since grown into a large-scale exercise covering multiple aspects of military intelligence. Panther Strike garners approximately 700 participants each year, including support elements. Continuing in its growth, this year’s exercise drew close to 800 participants, including members of the National Guard, Reserve, active duty and foreign partner nations. 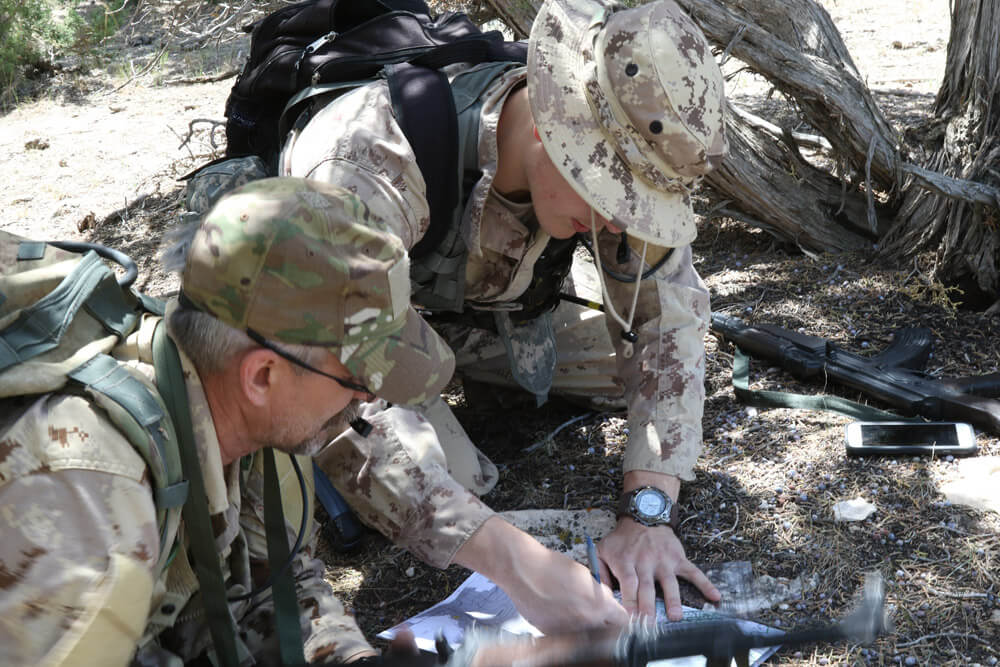 The first week of the exercise takes place in a classroom environment where participants receive refresher MI training. As an event recognized by the Foundry—a Deputy Chief of Staff, G2 MI training program—the exercise includes Foundry training that focused on teaching new and emerging intelligence skills to intelligence personnel.

“That first week, the quality of the instructors is always phenomenal,” explained SGT Douglas Moxon of the Utah Army National Guard’s Alpha Company, 142nd Military Intelligence Battalion. “We have subject matter experts that have a lot of experience in [their] specific fields and they help us refine our skills.”

The second week of the exercise consists of a complex seven-day field training exercise.

“Soldiers are working from team level all the way up to division level in different intelligence roles, exercising the intelligence collection process and the intelligence warfighter function,” CPT Jardine explained. “It’s a very dynamic scenario. It’s not lanes training, it’s not a typical scenario. [The training] adapts to how participants react and how well they do in the exercise.” 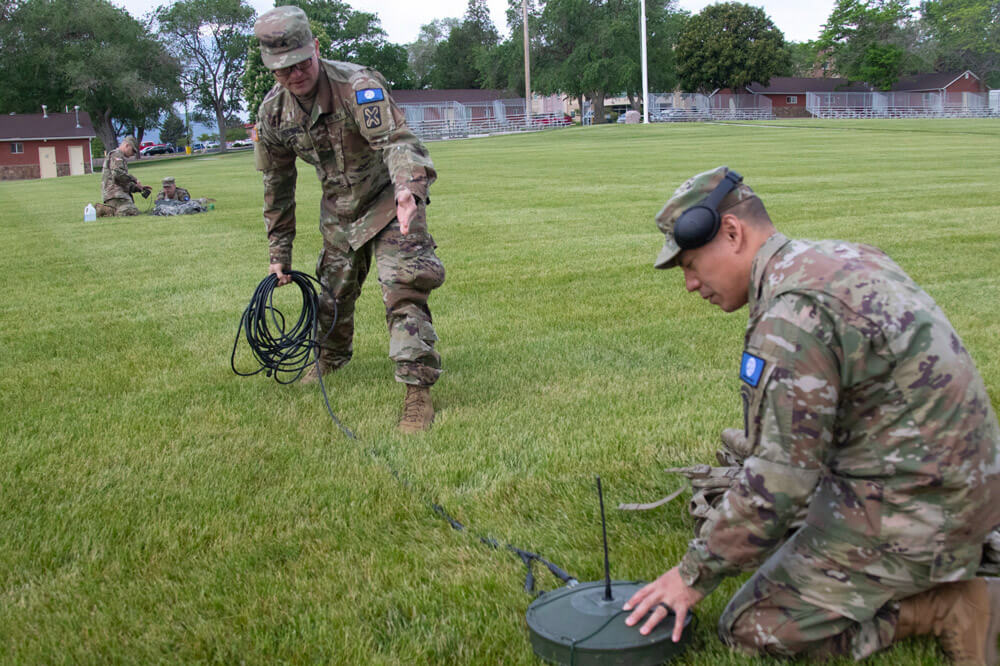 The dynamic scenario used for Panther Strike allowed Soldiers to problem-solve and better understand how their individual roles fit into the larger MI community. In doing so, participants not only improved their MI skills, but also promoted team camaraderie.

“All of the intelligence disciplines work together to solve a very detailed scenario puzzle that’s based on real events,” said SSG Lena Bochat, the plans noncommissioned officer in charge of Panther Strike and member of Headquarters and Headquarters Company, 300th Military Intelligence Brigade. “I love seeing hundreds of intelligence professionals from across the U.S. and abroad come together to work a scenario and build up the esprit de corps in the MI community.”

Boasting a larger number of participants than in previous years, Panther Strike 19 included partners from Canada and the United Kingdom. 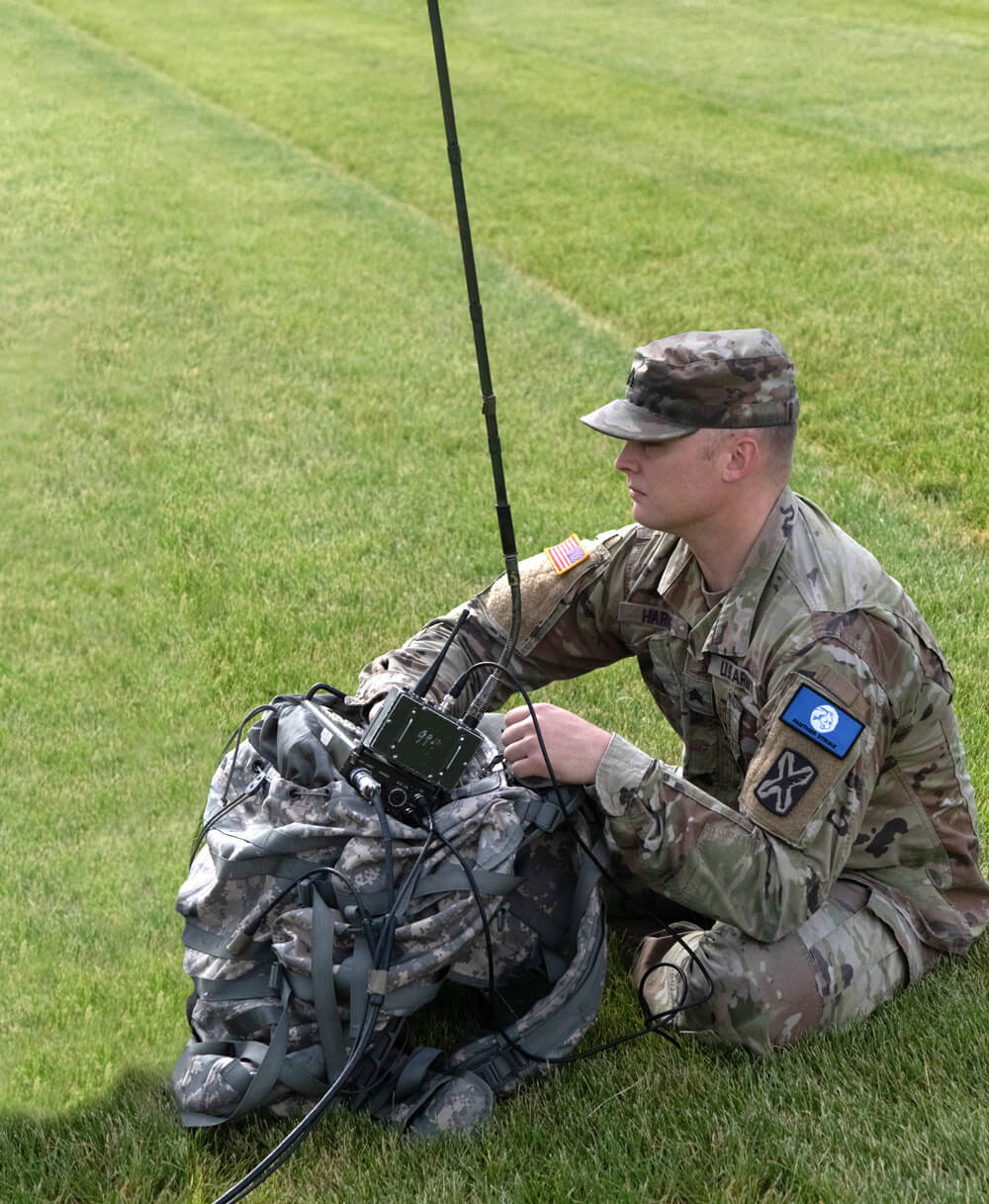 This year’s exercise incorporated deeper levels of MI training as well as a larger focus on key foreign languages.

“Some of the things we looked forward to [this year] was the heavy focus on a tier three MI training standard validation for all the units attending. So, they got a team-level validation,” CPT Jardine noted. “And then we incorporated language training into it as well. So, we had some of the events take place in various strategic foreign languages.”

This type of training is valuable not only to the individual MI careers of the participants, but also to the overall mission of the Army’s MI community. The complexities of MI can make Soldier training a far more involved process in comparison to other military occupational specialties (MOS), making exercises like Panther Strike key to ongoing Soldier development.

“MI is a crucial element of the mission command,” said CPT Jardine. “Training and building MI Soldiers that are able to support combatant commanders at every level is hugely important. MI Soldiers are kind of a different breed of Soldiers in the fact that it takes a little more for us to get trained in our Soldier skills than various other Soldiers. It takes extra money and extra effort.” 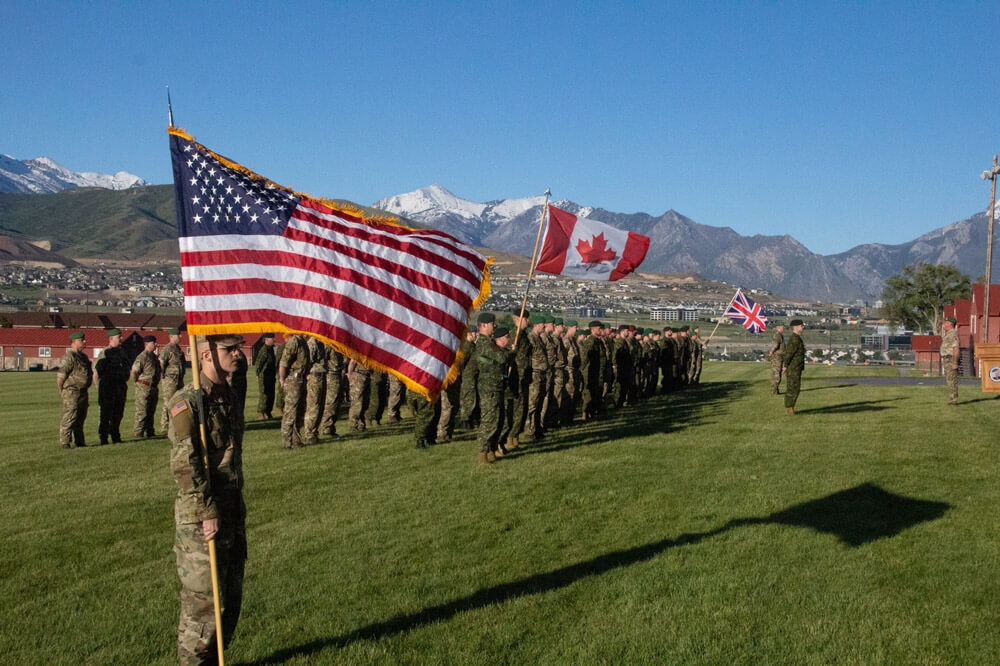 For many MI Soldiers, the Panther Strike exercise fills in the gap, allowing them to experience the vital training they need to succeed in their MOS.

SGT Moxon also noted, “It gives us an opportunity to practice our MOS in a more realistic environment than just in the classroom.”

Panther Strike 19 marked SGT Moxon’s sixth year participating in the exercise. Through his years with the exercise, he has experienced the highs and lows that come with such a large and complex event.

“Because it’s such a massive event, whenever there’s a failure in communication or wires get crossed, random chaos comes into play,” he explained. “It’s difficult to deal with at times, but it’s realistic so it’s still good training.

“In my opinion, it’s as realistic of a training as you can get without actually deploying,” SGT Moxon continued. “I think that it’s invaluable, especially for new Soldiers, to come and have this experience. They can see firsthand how all the different intelligences work together. We can actually see why our specific job matters and why other jobs matter as well, how to work with those [jobs] and how to use that to supplement our ability to do our job better.”

“I was working white cell—scripting, writing and putting injects in the exercise,” he said. “I was looking forward to the training. I had never actually done this for an exercise. I was excited to get this experience and work in this new area.”

2LT Adam Quinn, Panther Strike project officer, participated in the exercise in 2013 as an enlisted Soldier conducting interrogations. Now on the planning side, 2LT Quinn was excited to experience the exercise in a different way.

“This is a unique opportunity to experience the exercise from a different perspective,” said 2LT Quinn. “I know the exercise provides an incredibly valuable training experience so just being part of the process and seeing it through to completion was amazing.”

Engaging with exercise participants and being part of a rewarding endeavor are major highlights for 2LT Quinn.

“For me, [my favorite aspect] was the engagement I had with unit representatives and individual participants who were excited to come to the training,” said 2LT Quinn. “Knowing that what we are creating is impactful and beneficial for the intelligence community and not just my organization means a lot to me.”

As Panther Strike 19 came to a close, Soldiers walked away having participated in an incredible exercise that both trained and challenged, leaving them better and more capable MI Soldiers.

“In a world as complex as the one we occupy, we are in dire need of challenging training that helps us critically assess how we do things in all types of environments,” said 2LT Quinn. “I believe that Panther Strike has developed into an exercise that challenges MI Soldiers in a way, and to a degree, that cannot be found elsewhere in the Army regardless of component. Who wouldn’t want to participate in that?”