What does one do when facing near-peer threats, but also heavy train-advise-and-assist demands on current available units? This is a question U.S. Army commanders have grappled with for years. The United States Army operates from a position that requires a near-constant response to both near-peer threats as well as the train-advise-and-assist needs of allied forces. To more efficiently allocate resources to these two demanding and equally important needs, in 2016 the Secretary of the Army approved the creation of Security Force Assistance Brigades (SFABs). 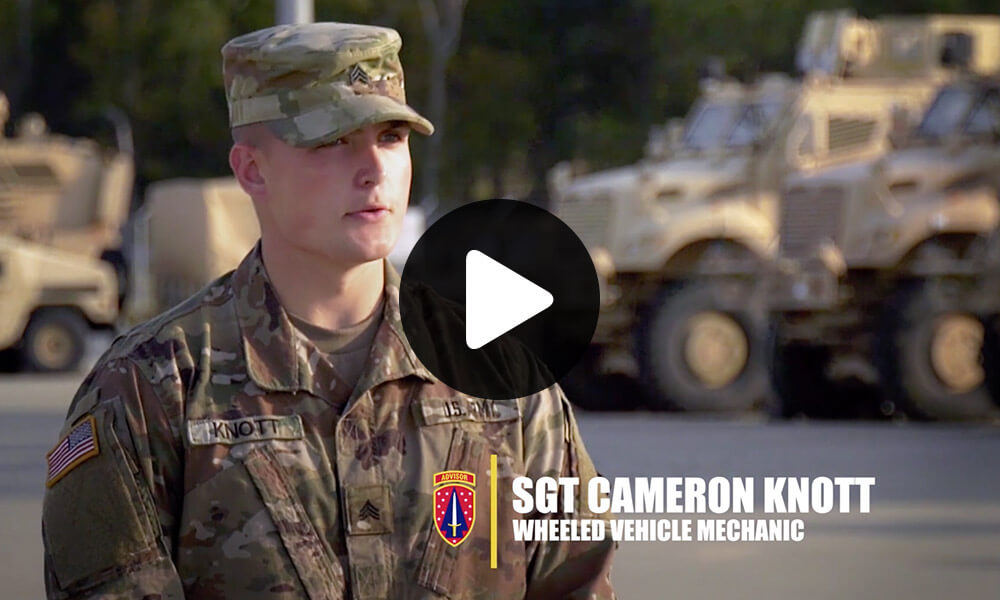 SFABs are specialized units with a core mission to train, advise, assist, enable and accompany operations with allied and partner nations. SFAB Soldiers are highly trained and among the top tactical leaders in the Army. Their work will help to strengthen our allies’ forces while supporting this Nation’s security objectives and the combatant commanders’ warfighting needs. Specifically, the highly specialized SFAB units will serve to reduce the combat advisor role for Brigade Combat Teams (BCTs), which have traditionally been tasked with this effort. This reduction, in turn, will allow BCTs to increase focus on maintaining readiness for warfighting against near-peer threats. Soldiers assigned to an SFAB will deploy to support combatant command requirements worldwide. 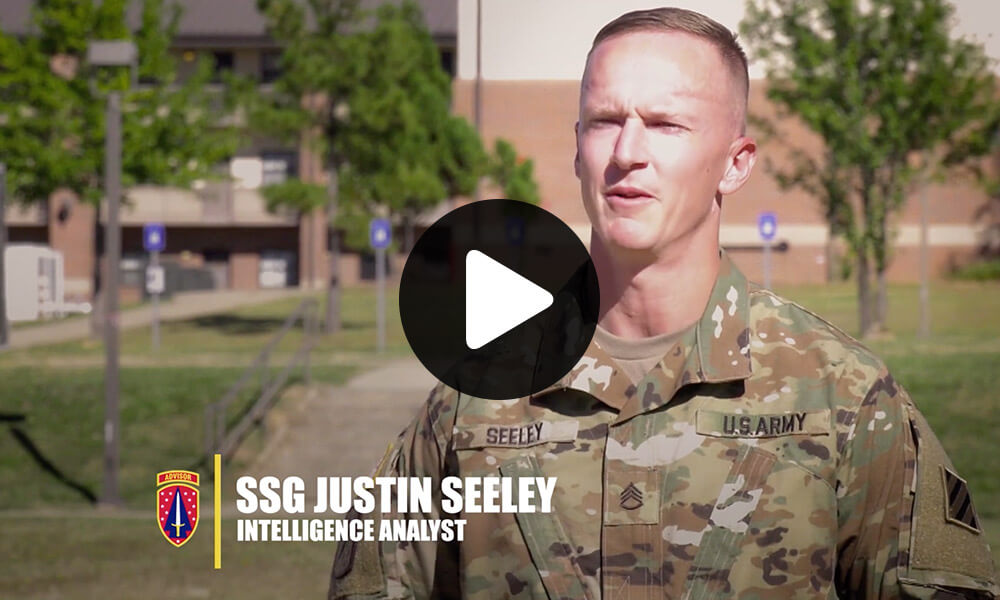 The new SFAB units are permanent additions to the Army force structure. They have an organizational assembly similar to a BCT, with a brigade headquarters, two maneuver battalions, a cavalry squadron, an engineer battalion, an artillery battalion and a support battalion. 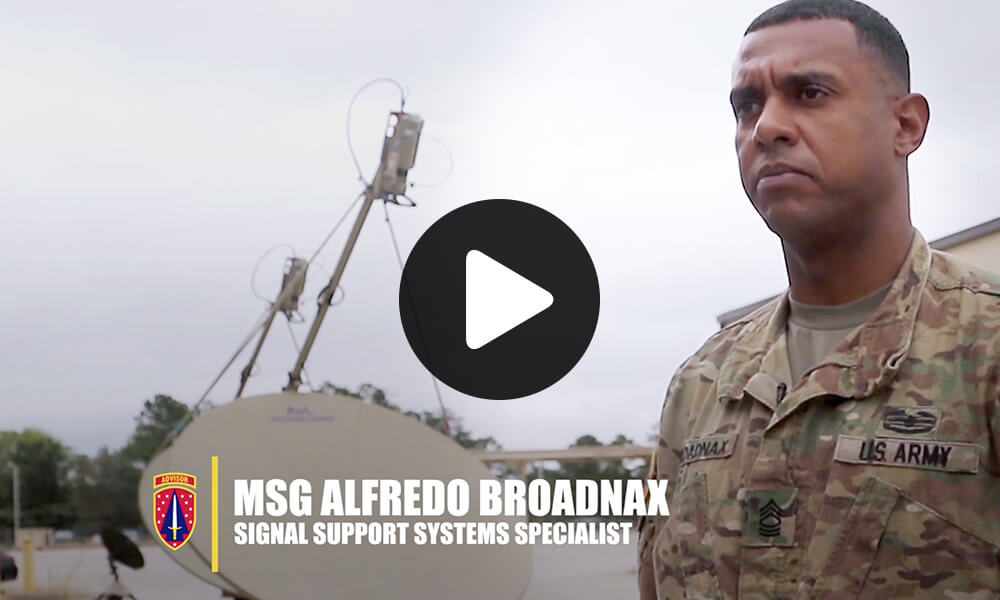 Indeed, for over a century, the conventional Army undertook similar advisor missions. Today, SFAB Soldiers will train to improve upon the Army’s past ad hoc solutions. 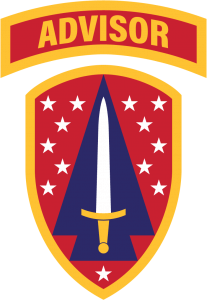 LTC Gregory A. Marcuson led a train, advise and assist team of 38th Infantry Division Soldiers to Afghanistan in 2017. He had this to say about the importance of the role of SFABs. “Advisors are critical in achieving national security objectives without employing a significant amount of U.S. forces in combat. U.S. Soldiers that conduct train-advise-and-assist missions to an allied nation’s military, ultimately build that nation’s capability to conduct military operations independently from U.S. personnel and resources. Combat advisors need to be as adept in the cultural and political aspects of the nation as they are in military affairs.”

The Army National Guard is currently looking for Soldiers interested in manning this critical and all-volunteer element of the force. SFAB members will be recognized as specialized Soldiers and, as such, will be eligible for special promotion rates and boards, selection boards and special pay. Soldiers who volunteer for an SFAB unit will be provided with advanced training and will have access to the most cutting-edge military equipment available. 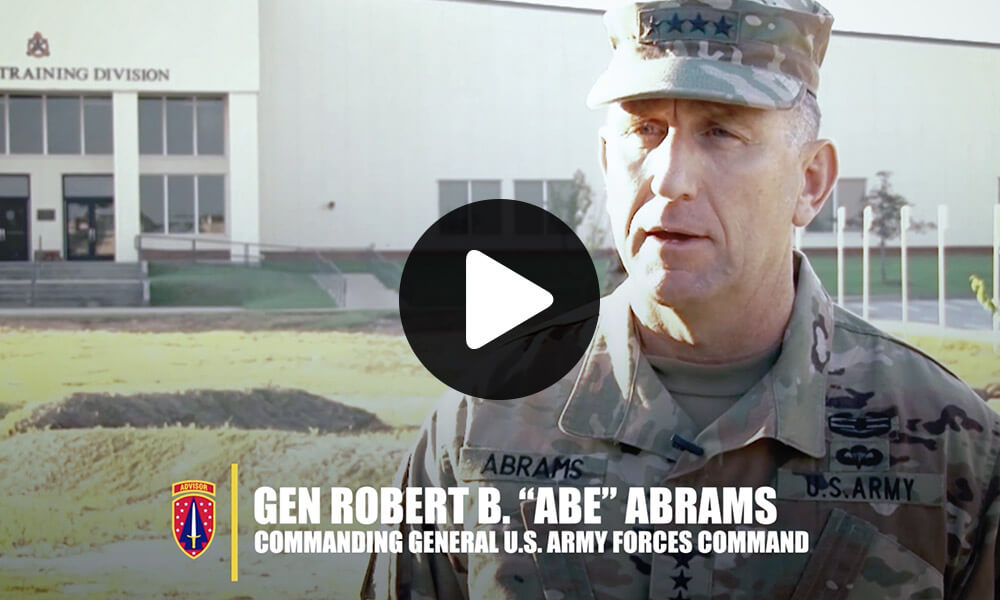 SFABs will have the same range of career fields as a BCT, including infantry, armor, field artillery, engineer and sustainment. They will also include personnel with specialties in civil affairs, psychological operations, foreign areas, strategy, force management, financial management and cyber protection.

Requirements for volunteering include:

Soldiers interested in volunteering for the 54th SFAB should contact their branch manager for more information and for next steps. To locate the appropriate branch manager, Soldiers may go to HRC.army.mil/content/5418 and use their assigned Common Access Card (CAC) or Department of Defense Self-Service (DS) Login to access a listing of branch manager contact information.

END_OF_DOCUMENT_TOKEN_TO_BE_REPLACED

The Fast Lane to a Promotion or New MOS

Are you looking for an avenue to advance your career in the Guard? Or, perhaps you are seriously considering changing your MOS. While advancing your military career through continued education and...