You more than likely know how your basic pay works as an Army National Guard Soldier serving during drill weekends and at training. But are you as familiar with how your pay changes when you are activated and sent on deployment? The summary below offers an overview of pay benefits for Guard Soldiers serving on deployment. For a detailed breakdown of your individual compensation package, talk to your command or visit the military members webpage maintained by Defense Finance and Accounting Services at www.dfas.mil/militarymembers.html.

When activated, basic pay is determined by the active duty base salary that is equivalent to one’s rank and tenure. However, basic pay is only part of the total income of a Soldier on active duty. When mobilized to support a contingency operation, additional pay and allowances may be received. These include:

Basic Allowance for Housing: Pay rates depend on the length of time deployed, the pay grade, the marital and Family status and the State residency of a Soldier. It is based upon the cost of adequate housing, for civilians with comparable income levels, in the same area.

Family Separation Allowance-II: This allowance is for Soldiers involuntarily separated from Family for more than one month. Pay is retroactive to the rst day of departure and stops the day before returning home.

Hardship Duty Pay: If deployed to one of the more than 150 locations in the world designated as hardship areas, additional special pay may be received. Pay rates depend on the area’s level of austerity. Some areas, such as Iraq and Afghanistan, qualify for both hardship duty pay and imminent danger pay.

Hazardous Duty Pay: If serving in a hazardous MOS, such as explosive ordnance disposal or pararescue, additional special pay may be received.

Foreign Language Proficiency Pay: This allowance applies for those proficient in the most critically needed languages, such as Arabic, Pashto, Persian-Afghan (Dari) and Mandarin. Pay rates depend on the level of proficiency in speaking, reading and writing.

Basic Allowance for Subsistence: The food allowance normally begins the rst day on tour and ends upon completion of active duty. This depends on the availability of a government mess, or if a Soldier is authorized to mess separately when government mess is available. When living in barracks, messing in the dining facilities on base is required, and no food allowance is provided.

All of your allowances and additional pay are tax-exempt.

TO ENSURE you receive all the pay you and your Family are entitled to collect, be sure your information is updated in the Defense Enrollment Eligibility Reporting System (DEERS). You will need your CAC to update your information at the nearest military installation.

END_OF_DOCUMENT_TOKEN_TO_BE_REPLACED 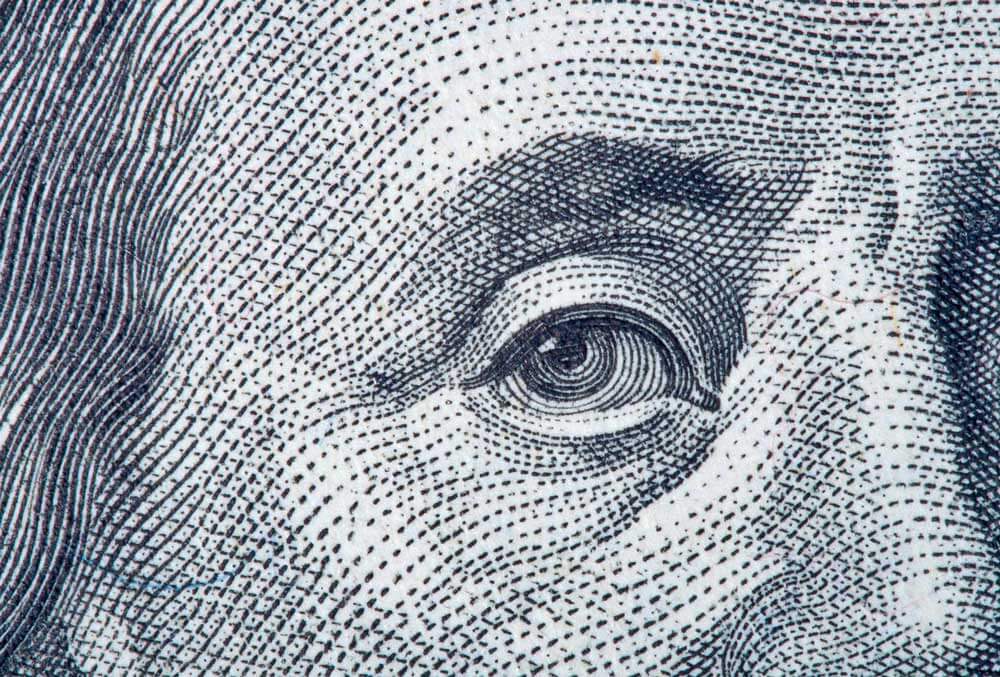 Are you taking advantage of one of the most important benefits offered through your service in the Army National Guard?...